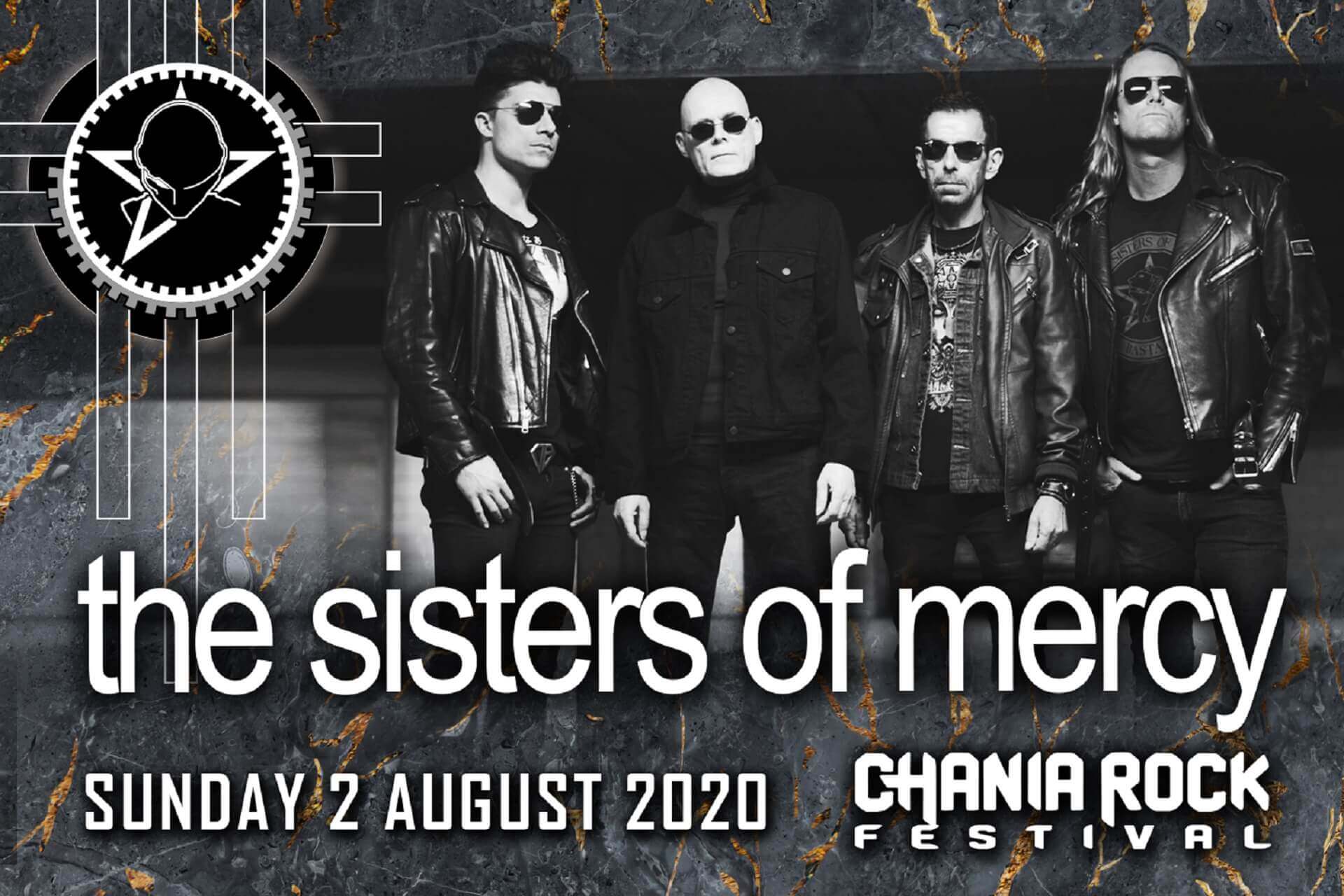 Greeks with a heavy soul...

Planet Of Zeus were formed back in 2000, when Babis and Yog decided that they could not express themselves within the bands they had played til then.

Two years later the band was eventually established as a trio with J.V. on the bass.

In the summer of 2004 they decided that the time had come to stop fooling around and record their first demo cd (LOOP 430). The second recording of the band took place almost one year after Loop 430.

Two of the band’s songs were included in the first two Spinalonga Records compilations “In the Junkyard vol.1 and 2?. On July ’06 Planet of Zeus finally started the recordings of their debut album which came to be “Eleven the Hard Way”.

At the beginning of year 2007 a new member came on board. Yog grabbed the guitar and Serapheim G. took Yog’s place behind the drums. Eventually, “Eleven the Hard Way” was released worlwide on 21st of April 2008, by Casket Music/Copro Records (UK).

During all these years, Planet of Zeus have just been trying to enjoy themselves playing music and continue what bands like Motorhead, Black Sabbath, and Jimi Hendrix’s Experience were doing in the past as well as mixing it with todays heavy sound and their own personal flavour. Some bands landed on planet earth to change the face of music… some other bands just came to rock…and that’s what Planet of Zeus best do.